Agenda for the 2013 Annual General Meeting

20th Annual General Meeting of the Association for Learning Technology

Note to ALT Members. A voting card will be issued to those eligible to vote at the AGM when you register on arrival at the conference. Please:

(This process has been adopted to help ALT keep an accurate tally of attendance and to help the Tellers differentiate during voting between non-voting visitors, individual members, and the representatives of organisational and sponsoring members.)

3. Appointment of two Tellers (the role of Tellers is to count the number of votes for, votes against, and abstentions during voting by “show of hands”)

4. Approval of the Minutes of last general meeting held in Manchester on 12 September 2012 (Martin Oliver will be looking for individuals present at the 2012 meeting to propose and second that the 2012 minutes are an accurate record of the 2012 AGM)

5. Matters arising from the Minutes of the last general meeting (if any)

6. Annual Report and Accounts for 2012-2013 (copies will be provided on arrival and Haydn Blackey, who is Honorary Treasurer of ALT will report to the meeting and take questions)

9. Elections to Trustee vacancies. To announce the results of the election of: 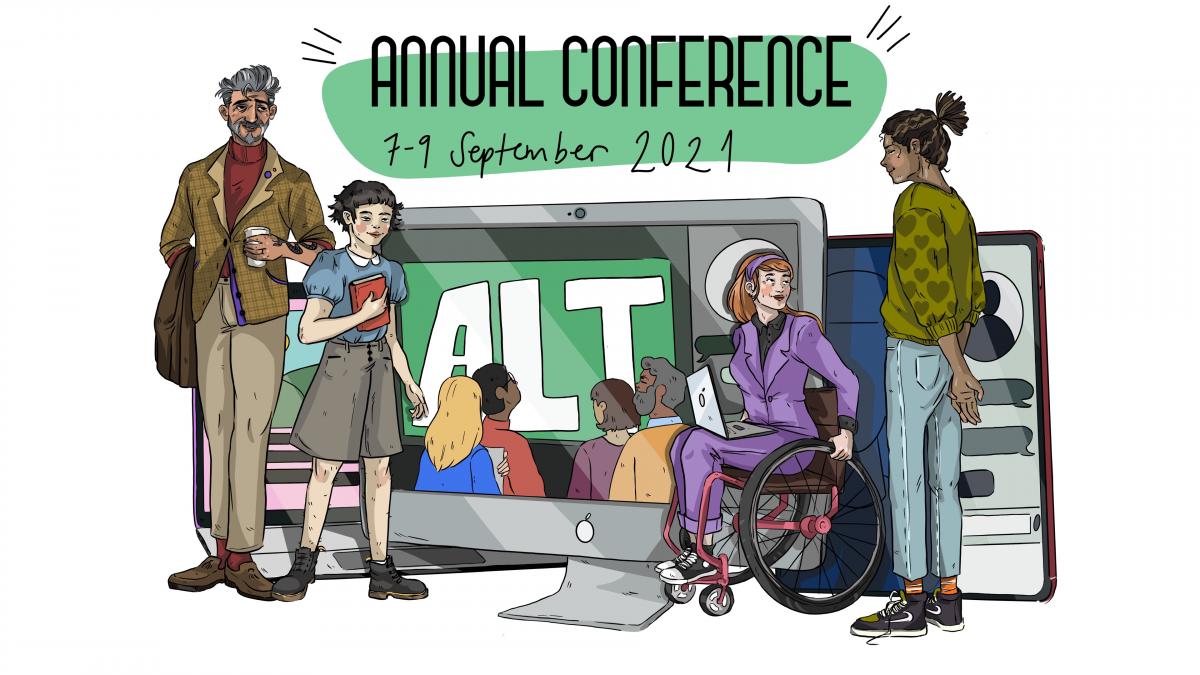