[Guest post] Sarah Sherman reflects on being a Trustee of ALT 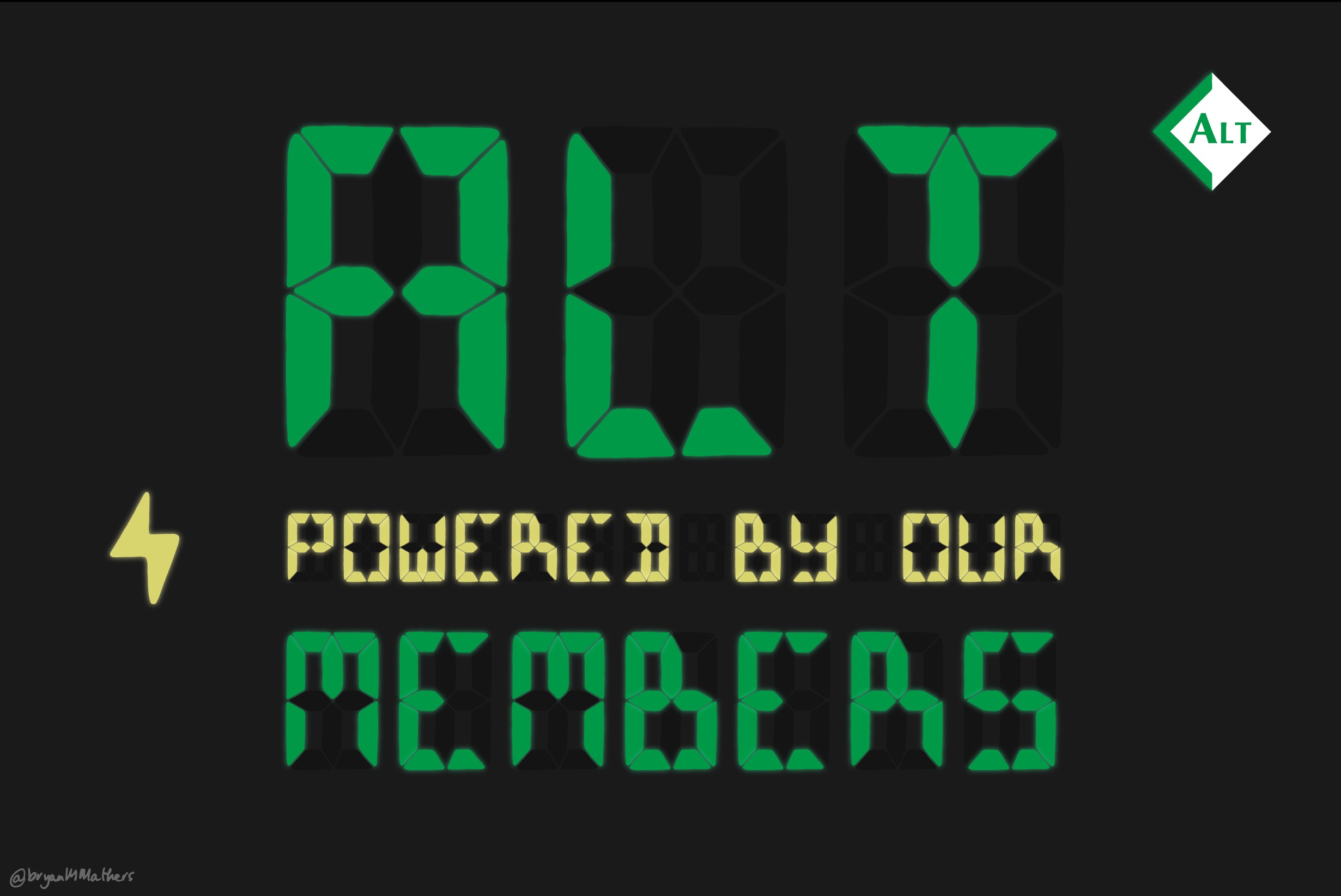 Back in 2011, on a bit of a whim, I thought it would be fun to propose myself and my good friend Julie Voce (now at City, University of London) as the co-chairs of ALT-C. Both Julie and I had long been supporters of the Association and thought it would be a great chance to be really involved in shaping the most relevant and influential conference of our sector. We were delighted to be accepted and spent the subsequent year working with ALT staff and the conference committee agreeing on themes, keynote and invited speakers and generally supporting the conference programme as it took shape. At the 2012 conference itself, we played an important role in helping to lead the event. The opportunity gave me a sense of pride and involvement: giving something back to an association which has offered me much support in building my own TEL career.

As soon as the conference was over, I knew I wanted to continue supporting ALT at an increased and sustained level, so that same year, I nominated myself to take up one of the vacancies on the board of Trustees - and was delighted to be accepted. Six years and nearly two completed terms later, I find myself coming to the end of my role as a Trustee. I spent the first year as the Honorary Secretary and the subsequent years as the Chair of the Membership Development Committee. It was in this latter post that I really blossomed and felt I was making a positive impact on the Association. Liaising closely with the ALT Membership Manager, I worked with fantastically engaged and enthusiastic committee members who I pushed into getting involved in shaping and improving the membership offer from ALT. During my time, I am most proud to have ensured that all regions in the UK now have a local ALT members group. In addition, over the past six years, I have seen the steady growth in individual, organisations and more importantly CMALT membership.

Being an Trustee has afforded me the opportunity to be a cog in the tight and efficient wheel of ALT’s internal working engine. I feel proud to have made a difference in supporting and advising the CEO and her staff to help steer ALT into the esteemed position it has reached in our sector today. Over the last six years, I have witnessed and championed great and positive change in the Association. From becoming an incorporated charity to becoming a successful, remote-located organisation. The future direction of ALT looks set to be very exciting with the newly structured ALT Assembly and an ever-expanding portfolio of webinars, activities and events. It’s been an exciting period of my life and I thank all my fellow Trustees (past and present) and the wonderful staff at ALT to have made my time as a Trustee so enriching and enjoyable. Now: how to fill my soon-to-be acquired free time…? I have some ideas…!