Registration is closed for this event

In 2018, an open pilot of the Jisc ‘Student digital experience’ survey (now the Jisc ‘Insights’ service) collected data from more than 30,000 UK students at college and university. More than 20,000 students took part from universities in Australia and New Zealand, which provided an alternative context for studying the findings. A parallel pilot study collected data from almost 2000 UK teaching staff. Organisational leads at each of the participating institutions provided insights into aspects of their digital learning strategy and infrastructure, while external metrics were used, where available, to enrich our understanding of the organisational contexts.

The primary purpose of these surveys was to engage local stakeholders and create actionable findings for local development initiatives. However, the availability of such a large and rich international dataset has led to a number of synthesis projects and reports, summarising the findings. A total of 93 organisations provided valid data to support these analyses. The final report on UK students was launched at ALT-C in September and is available from the Insights web portal, along with briefings and other resources.

At this joint Alt-Jisc webinar, Helen Beetham, one of the developers and analysts of the survey (with Tabetha Newman) will:

There will be a chance to ask questions, share local findings and experiences of using the surveys, and explore future opportunities.

Please help us and let your friends, colleagues and followers know about our page: Jisc Insights - Exploring digital learning strategy and infrastructure 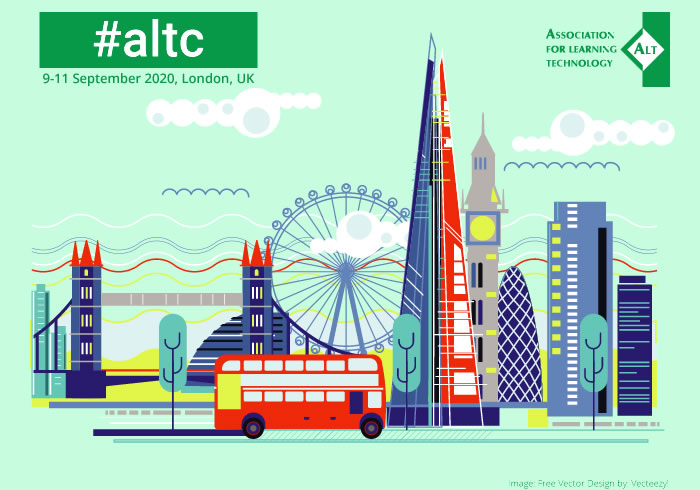 What we value
Our Values