Findings from the 2016 ALT Annual Survey 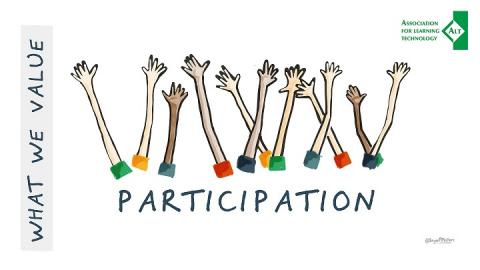 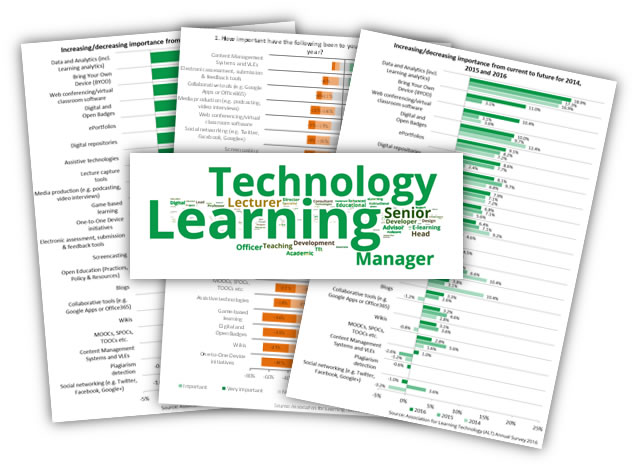 This report presents findings from the third Association for Learning Technology (ALT) Annual Survey. Results of the survey are openly published each year in spring. Both the ALT Annual Survey and anonymised survey responses are shared openly in the ALT Repository.

The survey is designed to:

As with previous years, the survey was advertised predominately to ALT Members but at the same time promoted publically, and responses were collected between December and January.

In total 245 responses have been analysed, 88% (n. 216) of these being submitted by ALT Members. The ALT Annual Survey contains a common core of questions asked in all annual surveys. This year the survey was supplemented with additional questions specifically aimed at informing the new ALT Strategy 2017–2020.

Looking ahead to future priorities, ‘Data and Analytics (incl. Learning Analytics)’ continue to become increasingly important to respondents, but ‘Content Management Systems and VLEs’ and ‘Electronic assessment’ remain the top two future priorities. Ranked third in terms of future importance was ‘Web conferencing/virtual classroom software’ despite it loosing importance within current practice. Both ‘Plagiarism detection’ and ‘Social Networking’ saw small declines when comparing responses for current and future importance. The areas respondents most noted not listed in the survey were ‘Augmented/Virtual Reality’ and ‘Blended Learning’.

Enablers and drivers for use of Learning Technology

Like last year the top three enablers/drivers for use of Learning Technology were ‘Engagement from students/learners’, ‘Colleagues' knowledge/expertise’ and ‘Colleagues' commitment’. Comparing responses to previous surveys, the enabler/driver that has seen the greatest increase is ‘Staff development opportunities’, which has gone from 55% ‘agree/strongly agree’ in 2014 to 67% in 2016.

A number of the ALT Annual Survey questions have now been asked for three consecutive years and provide a valuable insight into both the trends within educational technology and drivers for its use.

Results of the survey are openly published each year in spring. Both the ALT Annual Survey and anonymised survey responses are shared openly in the ALT Repository. 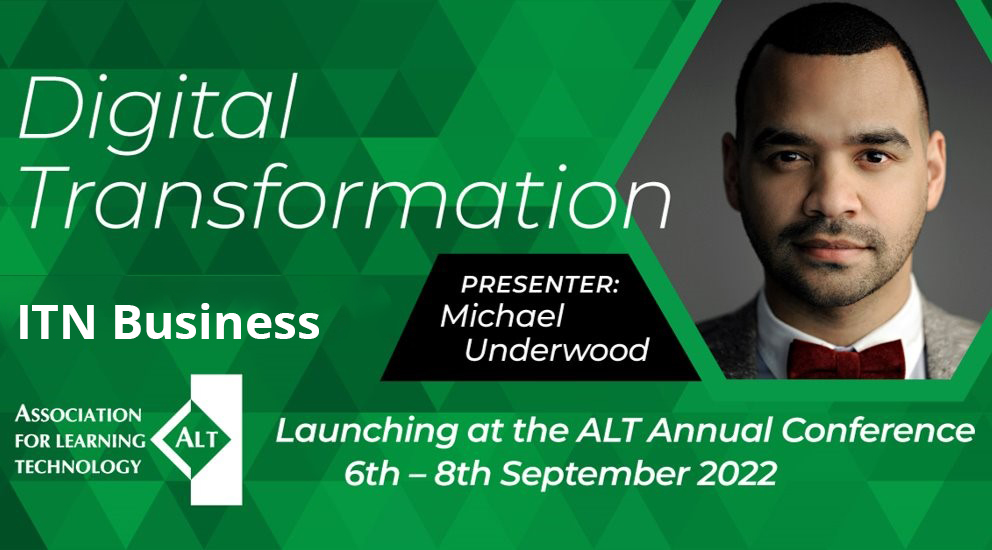