This meeting will be face to face, venue is TBC.

The Assembly is the overarching Member committee advising the ALT Board of Trustees. The Assembly is chaired by the President of ALT, Martin Weller, and provides greater representation for Members and in particular Member groups, in the governance of the Association.

This meeting is open to all Members of ALT who are Members of the ALT Assembly, including: 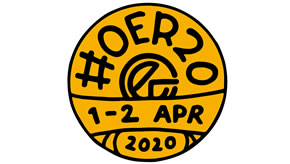 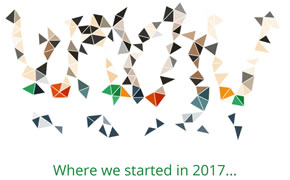